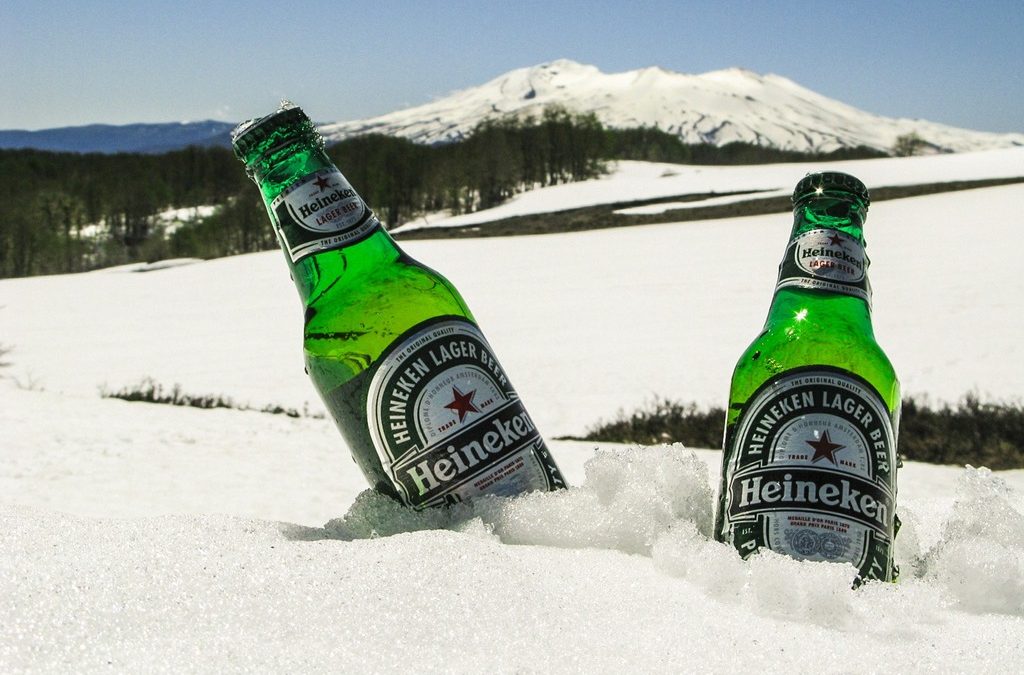 Colorado is popular by many things, like Pikes Peak and Garden of the Gods and food from this state is appreciated throughout the US, like Colorado lamb or Haystack Mountain cheese. Beside of all that, one thing is sure: Colorado takes beer seriously. It is no secret that some of the most essential beer brands in America are produced in Colorado. It is true that Denver is the capital of Colorado, but it could also be called the beer capital, because, after all, the world’s largest beer festival is Great American Beer Festival, takes place in Denver. In addition, Colorado has more microbreweries per captia than any other state. Here is the quick overview of the top 5 microbreweries in Colorado.

This is relatively new brewery. It was founded in 2005. It started as small, home-brew store, but now, it has expanded to one of the most popular brands in Colorado. In 2009, this brewery has won „Small Brewing Company of the Year“ award. Their most popular beers are Amber Ale, Apicot Blonde and Hefeweizen.

Maybe it is unnecessary to say, but this company has a little „strange“ story about its foundation. It was founded by two IT guys, who lost their jobs at Rocky Mountain News and decided to change their careers by starting a home brewery. They initially worked in the kitchen, but decided to expand the job in 2010, when one-barrel “Strange Brewing Company“ was founded. Their most popular beer is Strange Pale Ale, which is said to have a big, bold flavor.

Founded by former Mayor of Denver, John Hickenlooper, in 1988, Wynkoop Brewery became a Denver institution. It is famous for its excellent small-batch beer selection. It is also placed in kind of a historic location (the 1899 JS Brown Mercantile Building) with beautiful landscape design. Decent prices and elaborate woodwork are among other things that customers of this brewery appreciate. The most famous Wynkoop Brewery’s beer is Rail Yard Ale.

This company was founded in 1989 by Dough Odell and his wife and sister. It is located in Fort Collins. The original brewery was located in 1915 grain elevator just a few blocks from the current brewery sits. Although, since then, company has expanded twice, ultimately increasing its capability to 45,000 barrels. Their first commercial release was Odell’s Golden Ale. The products of Odell Brewing Company found their way to 11 states across the country, as well as Great Britain and Scotland, although the amount that the company sends overseas is very small. Odell Brewing is now the 34th largest craft brewery in the country.

Maybe it sounds that the beer this company is making is from Belgium, but this company’s beer is actually brewed in north Colorado, more specifically, For Collins. New Belgium Brewing was founded by Jeff Lenbesch in 1991 after he gained inspiration on a bike tour through Belgium. Beside the wonderful flavor of the beer this company makes, NBB is also known for being 100% employee owned, and getting 90% of their power from the wind. Some of their most popular beers are Somersault, Abbey Belgian Ale and Fat Tire.